Formation of 36 Self Help Groups (SHGs) instigating tribal women in six villages, concentrating each one under individual supervision. The organization took initiatives to uproot poverty in these villages by enabling the women to develop their skills as well as knowledge through some kind of income generation programs. Various health campaigns, women education and awareness programs had been initiated in agency (tribal) areas. To make the service hustle-free, the organization formed varied departments with an aim to generate a goodintellectual& powerful background in order to generate and coordinate different service sectors.

For instance, the promoter himself has developed two live projects with the help of some think-tanks. Among them, the idea of an organic farm is totally based on research. Also, mobile visual awareness programmes also being initiated. These are highly appreciable projects and we are awaiting financial assistance to launch the same. 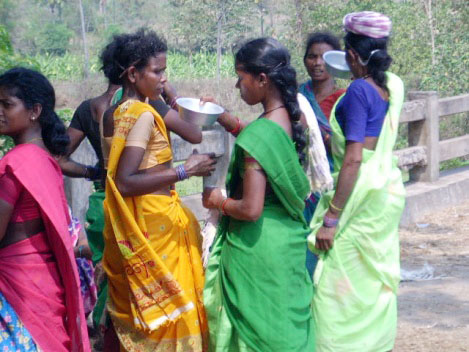 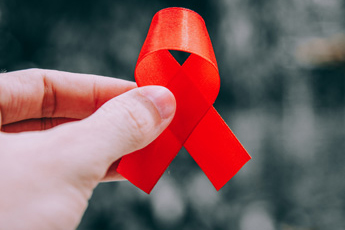 The society, just after its formation started its first functioning by conducting a survey in certain villages for finding the HIV/Aids infected victims to make them aware of the syndrome they are affected with and health improvement (ART) programs that can help them to improvise their health conditions.In the survey many experienced counselors joined hands to counsel the victims enrolling them and conducting a proper follow up and regular counseling sessions through the organization, both to the victims and to their family members motivating them to change their way of life to agreat extent.

The organization took initiatives to bring the disabled into the main stream byconducting surveys throughout the villages of threemandals (Taluks) and registered nearly110 mentally retarded children and 168 handicapped. We have placed them into proper upliftmentcenters and schools, giving them proper awareness regarding their rights, government grants and facilitations.The society provided hundred wheel chairs, fifteen tricycles, financialas well as physical aids. The society also made arrangements to give training and counseling to them by motivating them to convert their disability into an asset so that they are ready to challenge life and move forward. 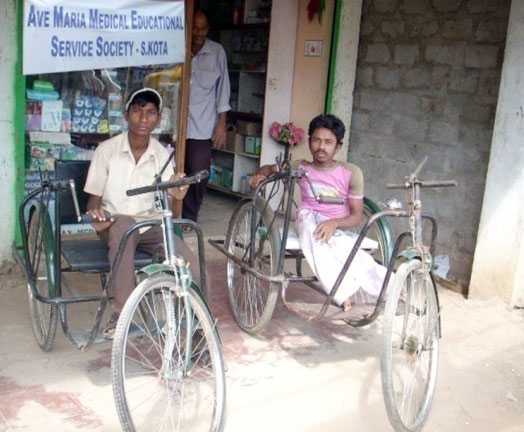 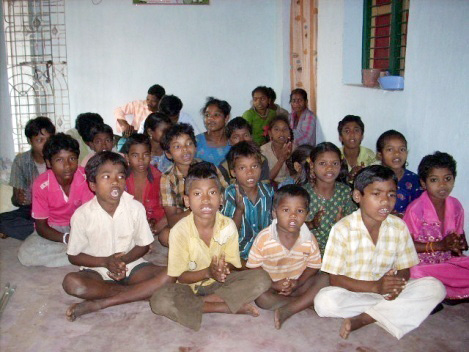 Intensive survey took place under the supervision of the organization in order to find out the child labourers. Most of the child labourers were from backward and oppressedclasses. With the initiation of effective methods,a vast majority of them could be brought back to schools with the help of the concerned authorities. But some children, due to poor financial status at home are not willing to take up studies.

The organization survey clearly made a picture about the present position of the people who work on daily wages. The survey reveals that the numbers of drug addicts are very high in the villages than in towns. The cultivation of Ganja (marijuana) is high in many areas and people ingest it by smoking. The officials neglect reports and do not take any legal actions. The alcoholics are more and the reason is the availability of the cheap country liquors in abundance. 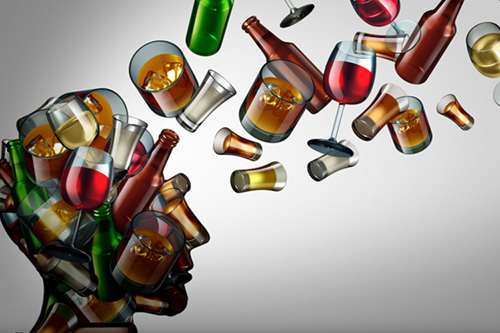 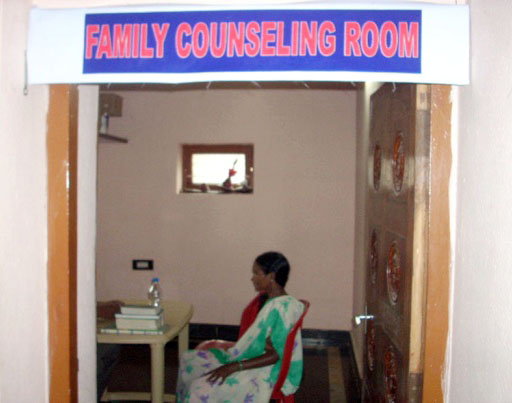 Thus the members are dedicated to work for socio - economic development of the most neglected and deprived group of the society. Later on the organization is registered under society Registration Act XXI, 1860 on 25th march 2008 with the bearing No. 128/2008Vizianagaram Dt. Andhrapradesh India

A special programme had been organized by AMMESS in order to bring good relations between the police and the people in an amicable manner. For this purpose, with the cooperation of the S.KOTA police source and in the presence of the Vizianagaram S.P, AMMESS conducted a medical camp which drew media attention making it a successful camp as it could fetch good crowd and the public were able to realize the real meaning of the police and their services to the society. 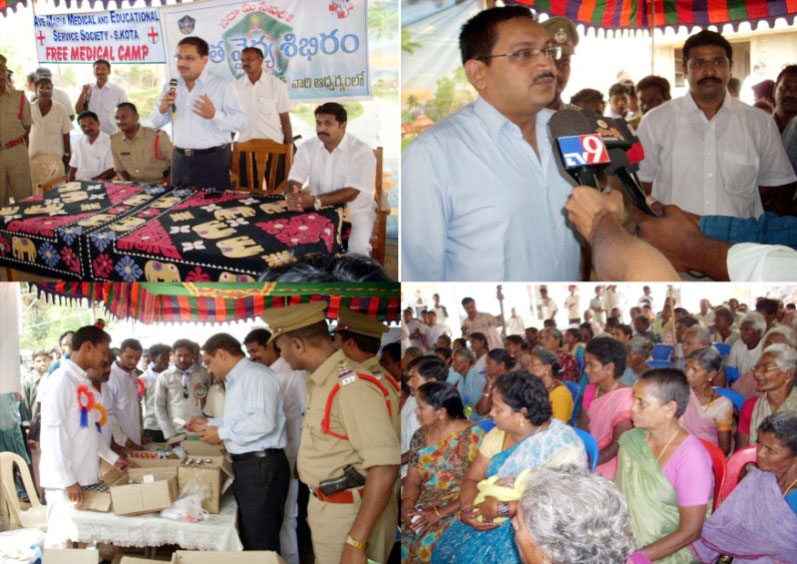 AMMESS conducted medical camps in agency (tribal) areas where transportation and communication are seldom. The members travelled on foot to reach the hilly areas and served the needy with their heart and soul and stayed there for 3 days to complete the free medical campaign. And some of the patients had been admitted to AMMESS clinic for better treatment.

AMMESS was the first organization to react on the break out of the ghastly epidemic “swine flu”. When the people were panicked about the disease, the organization took initiatives to give guidelines and awareness programmes and issued leaflets to the wanted. The organization conducted 35 free medical camps and distributed preventive homeo medicines and also conducted different campaigns 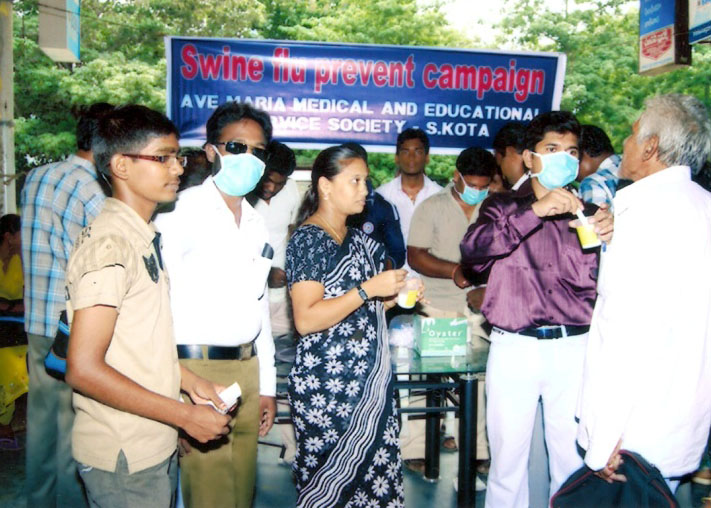 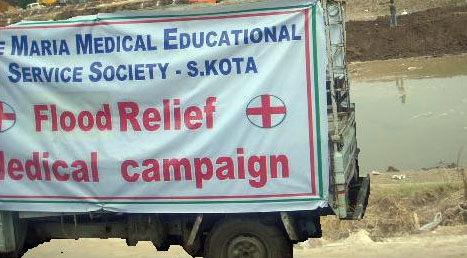 The organization successfully completed 18 medical camps all throughout the flood-affected areas from S. Kota region. AMMESS has been unanimously selected to represent the region. The organization collected nearly 9 lakh rupees for medicines. AMMESS from its own resource, distributed food packets, infant foods and clothes for the victims. AMMESS has been the only NGO to have provided infant foods at the flood-affected areas during that time.

AMMESS started a coaching center named‘Abdul KalamAcademy’ which provides scholarships to deserving students. In order to get government or private sector jobs, AMMESS has provided intensive coaching, by enabling experts from different streams to teach the students. Group –I, Group-II, RRB, Bank PO’s etc., coaching were provided freely for the deserving students

AMMESS implemented various training projects for employment options in the state of Andhra Pradesh. The organization has conducted various income generation activities in the rural areas of the state. The Society has set experienced manpower, proper infrastructure and good networking strategies for the project implementation in that particular area. It can execute training projects in ANDHRAPRADESH, KERALA & KARNATAKA. 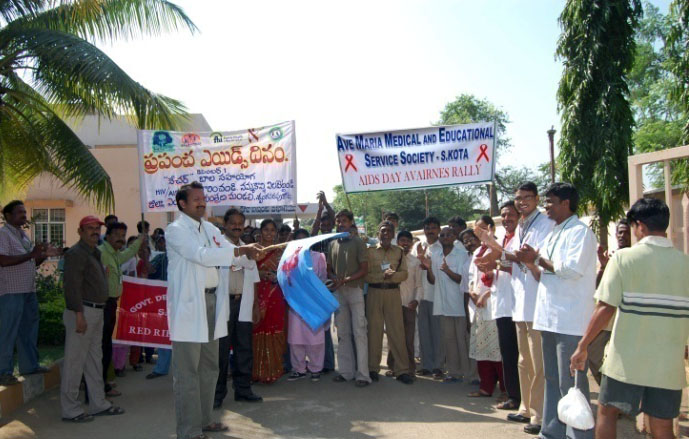